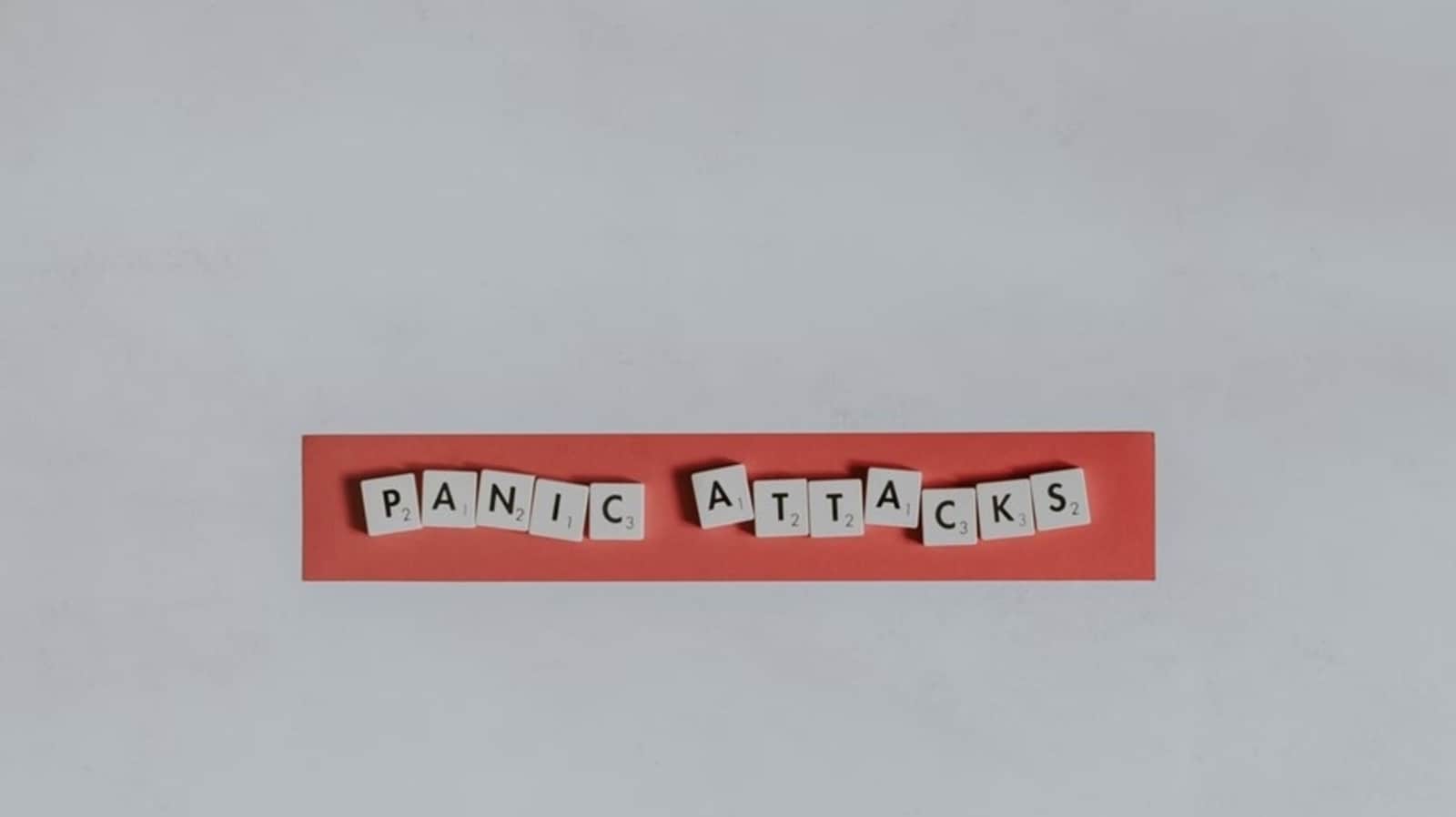 World Mental Health Day: Pandemic-induced anxiety disorders such as panic attacks, phobias and OCD are on rise among people amid the fear of a third wave, re-opening of schools and work from home situation where all family members are operating from a single place. Dr. Sonal Anand, Psychiatrist, Wockhardt Hospital, Mumbai says that she has particularly noticed a surge in panic attacks, phobias, and OCD (Obsessive Compulsive Disorders) in recent times where the people who earlier suffered from these disorders are coming back along with a steady increase in new cases.

Dr Anand says that the uncertainty surrounding the pandemic might be contributing to surge in anxiety cases. “I am getting a lot of cases of panic attacks. Panic attacks are the short bursts of fear or anxiety, lasting for about five minutes. You feel something is going to happen to you, you are going to die or have a heart attack. It is sometimes accompanied with agoraphobia, the fear of being among a lot of people or crowded places,” says the psychiatrist.

There has also been an increase in OCD cases where people are not able to control certain intrusive thoughts. “I have been seeing people who are washing their hands again and again repeatedly even when they are not going out or touching anything. People with OCD also feel the urge to clean up everything repeatedly. People who earlier suffered from this problem are coming back while new OCD cases too are on rise,” says Dr Anand.

Children are a distressed lot too because of not being able to step out and play, go to school and staying glued to screen. There has also been an increase in cases of domestic violence against them.

“While screen addiction is a temporary problem, the more serious trouble is parents losing their cool and hitting children. There is a general feeling of irritability as children are at home all the time while parents are not able to cope with this situation well,” says Dr Anand. 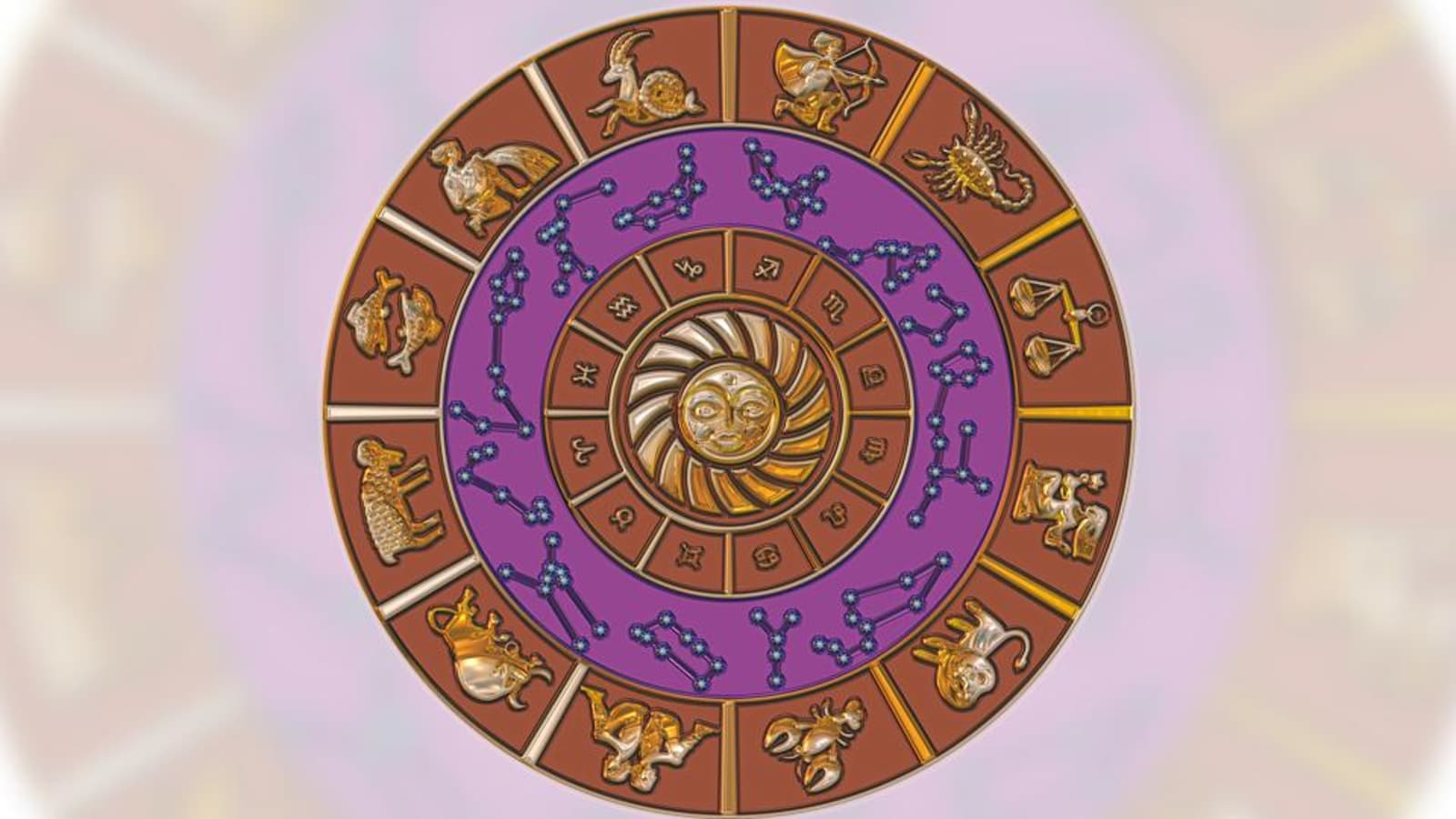 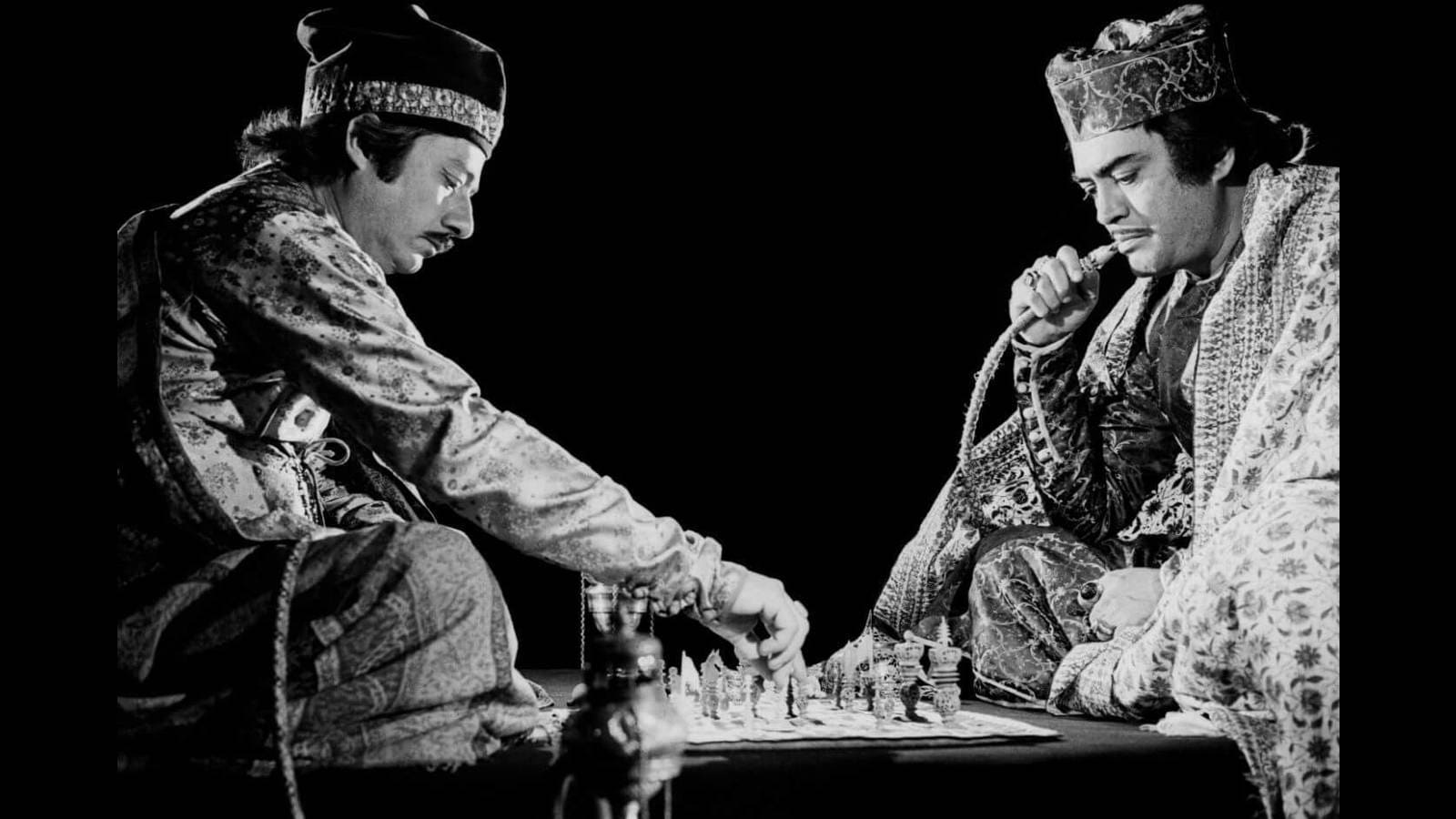